“A Conversion Conversation – How Do We Become Unitarian Universalists?”

“A Conversion Conversation – How Do We Become Unitarian Universalists?” 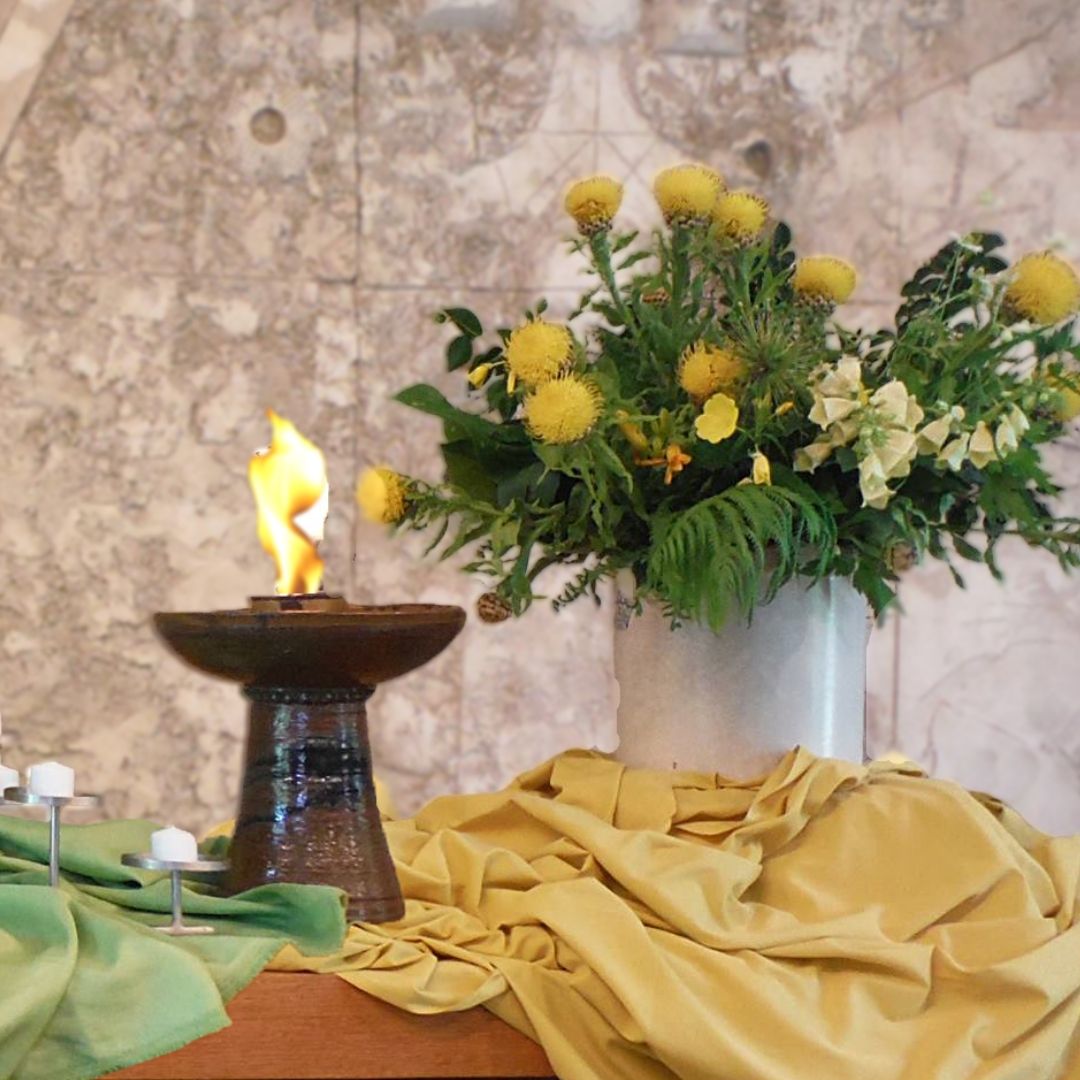 Unitarian Universalism has often been called “a religion of converts” because something like 90% of our members were raised in non-UU faith communities, or in non-religious households. But few of us feel like we were converted to this faith in the stereotypical sense of being “struck by lightning” or “called by God.” And there’s a difference between “going to the UU church” and “being a UU.” Let’s chat today about the splendors and sputters of conversion.

View the Order of Service.