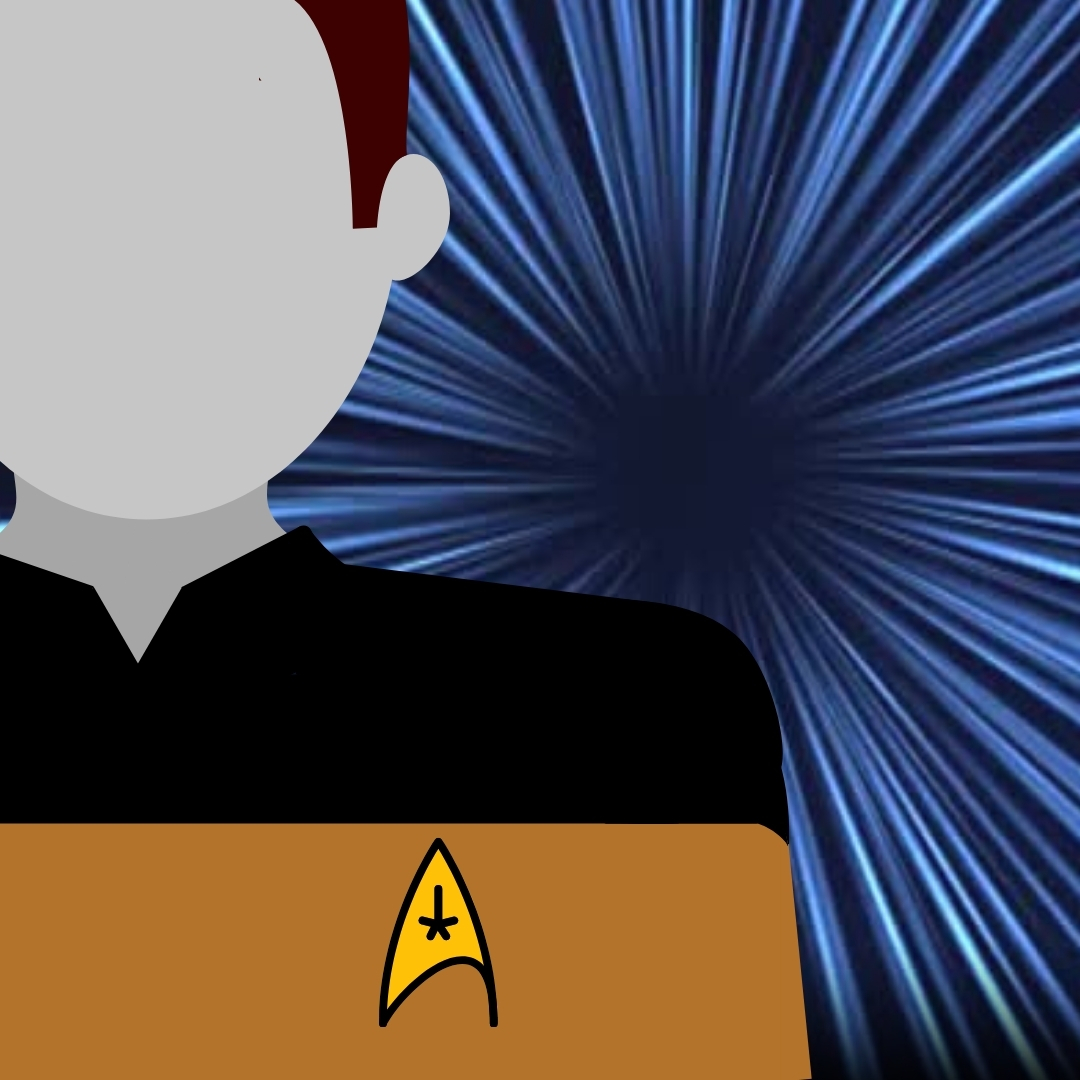 May’s worship theme is “story,” and the long-running television series “Star Trek” featured more than a few thoughtful narratives. Fans of “Star Trek: The Next Generation” will recognize Data as the starship Enterprise’s all-capable science officer, successor to the estimable Mr. Spock. Data, however, is a super-sophisticated robot – an android – rather than a carbon-based biological being. The question of Data’s true nature, his ontological status if you will, figures into several episodes. What exactly is it that makes something human – a “person” instead of a “thing?” Does Data possess the inherent worth and dignity our own first principle ascribes to “persons?” One Data story will provide the touchstone for this week’s reflections in which we will tease out the broader implications of this sci-fi tale.

About our Guest: Rev. Dr. Michael A. Schuler was voted minister emeritus of First Unitarian Society of Madison in 2018, following 30 years of service. Rev. Michael is the author of “Making the Good Life Last – Four Keys to Sustainable Living (Berrett-Koehler 2009) and is finishing work on a new interdisciplinary study provisionally entitled “Humanism: In Command or in Crisis?”

View the Order of Service.
Watch the recorded service.