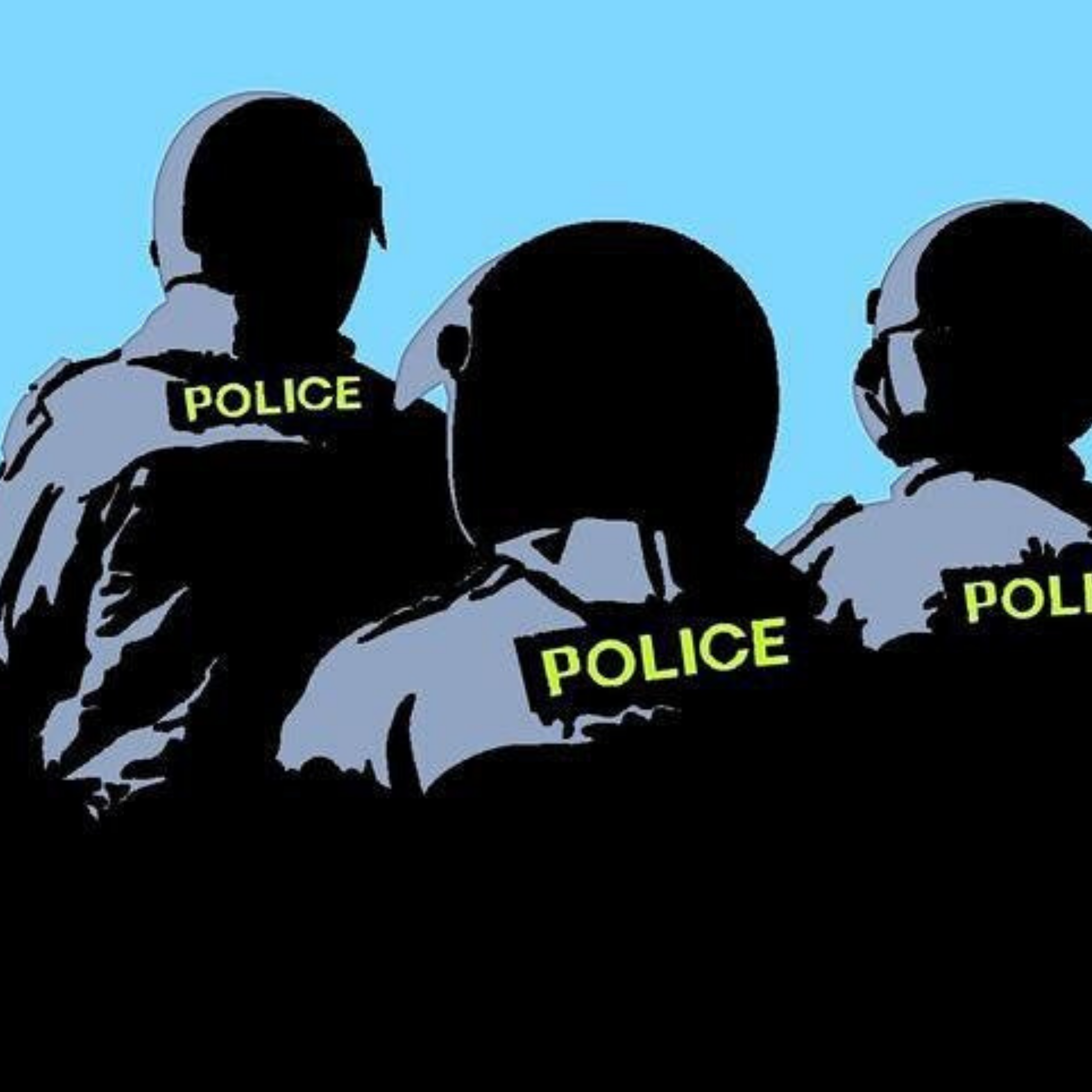 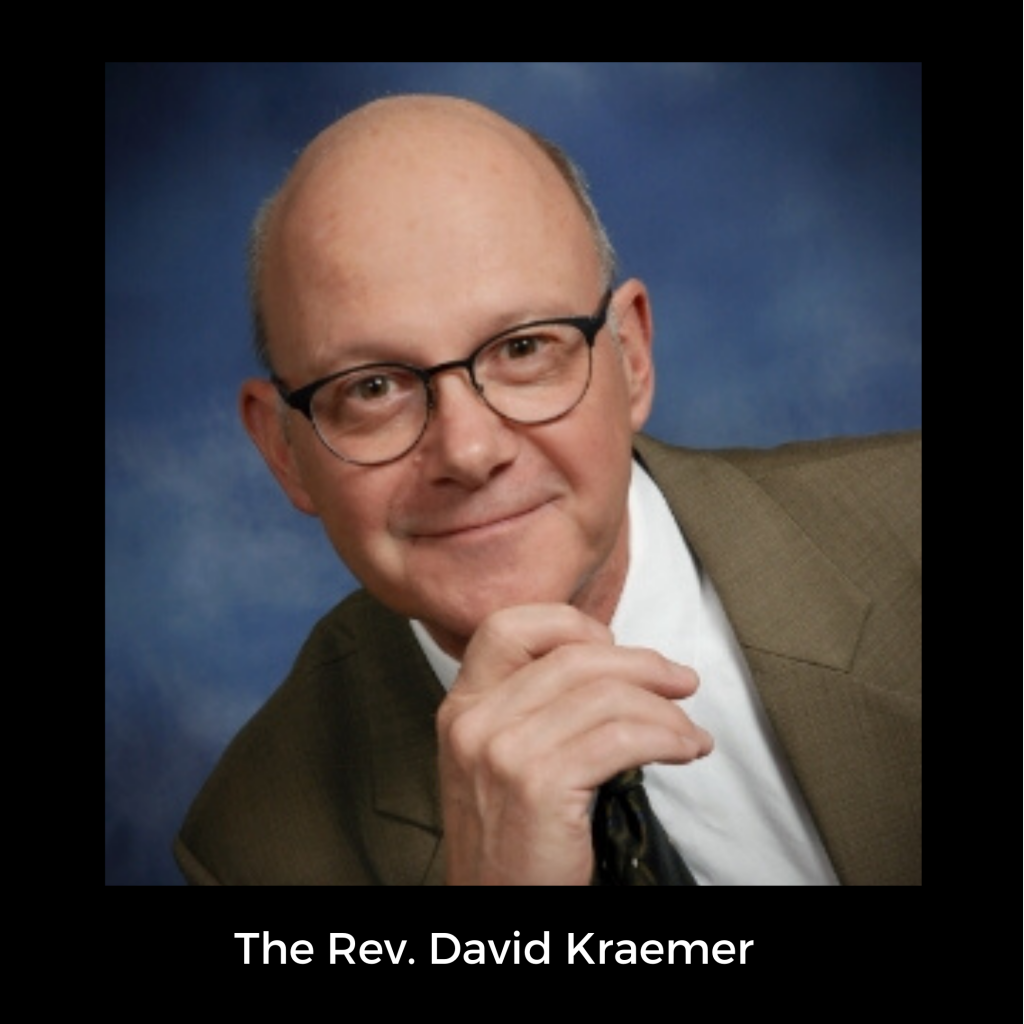 “Defund the Police” sounds extreme. But what is it we are actually talking about?  This message lifts up work already in progress, and even completed, in Minneapolis, and New Jersey, to help us understand how defunding the police might actually help us build Beloved Community.

About our Guest: Our pulpit guest today is the Rev. David Kraemer, minister of the United Universalist Unitarian Congregation in Waukesha.  Rev. Kraemer previously served congregations in Sioux Falls, S.D., and Sioux City, Iowa, and became a UU minister after 24 years of work as a writer and editor for newspapers in Wisconsin, Minnesota and Iowa.  Rev. Kraemer’s sermon this morning was presented during a sermon for his congregation on June 21.