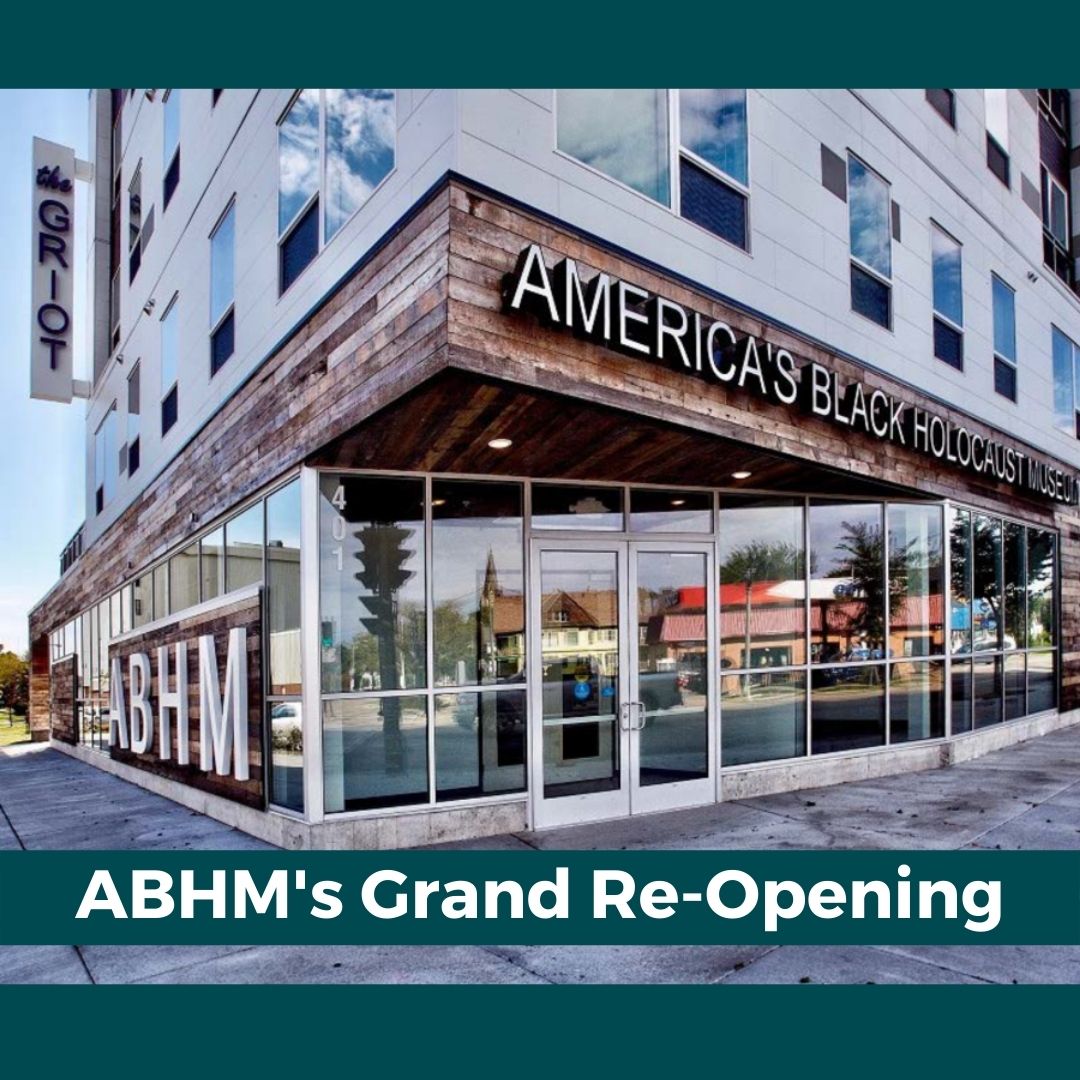 “What” is the first reaction Dr. Robert “Bert’ Davis, head of America’s Black Holocaust Museum hears, and next, “why did I not know about that?” These are the common reactions heard most by Dr. Davis when telling his friends about the story and the legacy of Dr. James Cameron ….that of being the only known survivor of lynching and then writing about it.

Back in 2019 UUCW’s Split the Plate Partner program voted to support America’s Black Holocaust Museum in Milwaukee. As you often hear said during a church service, “we seek organizations whose work contributes in some way to a more just, equitable and compassionate community.”

In Channel 10’s Black Nouveau programming shown on February 10th, Dr. Davis encourages all to come to both the physical museum and to the virtual museum, as he says,” to cross-fertilize.”

You are invited to the Grand Re-Opening on Friday, February 25th:

Grand Re-Opening Of ABHM’s Physical Museum Announced For February 25, 2022
ABHM will host a brief ceremony starting at 9:00 am on Vel R. Phillips Ave under a heated tent between North Ave. & Garfield; followed by a ribbon-cutting at 9:45 am. At 10 am the museum’s doors officially open to the public until 5 pm that evening.
The museum’s new physical facility will debut multiple new exhibits in galleries encompassing over 400 years of history. The renovated museum is also part of a redevelopment plan to spur economic growth and cultural vitality to Milwaukee’s revitalizing Bronzeville neighborhood. ABHM shares the building with an affordable housing development.