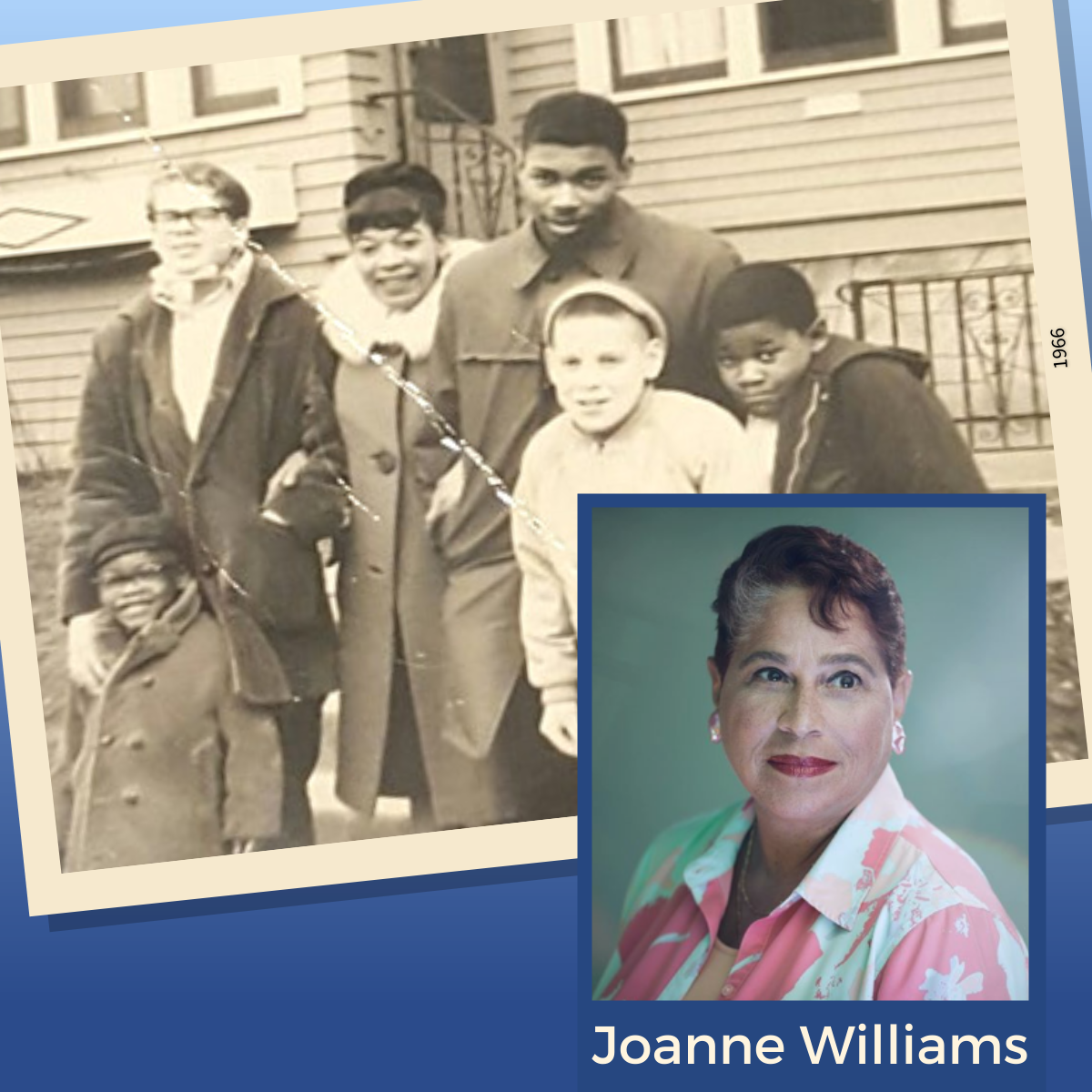 Come hear Director and Executive Producer Joanne Williams share her personal reflections about this compelling documentary, 50 years in the making. The film about the exchange is generating new conversations about ways to improve race relations through theatre, education, empathy, and optimism. Join us!

View the Order of Service.
Watch the recorded service.

About our Guest: Joanne Williams is the host and segment producer for Milwaukee Public Television’s “Black Nouveau.” Joanne was a regional director on the board of the National Association of Black Journalists, a founding member of the Wisconsin Black Media Association, past president of the Milwaukee Press Club. She is a member of the Milwaukee Press Club Hall of Fame and a National Academy of Television Arts and Sciences Silver Circle honoree in 2009. In 2014 the Milwaukee Business Journal honored her as a Woman of Influence for her inspiration to others.