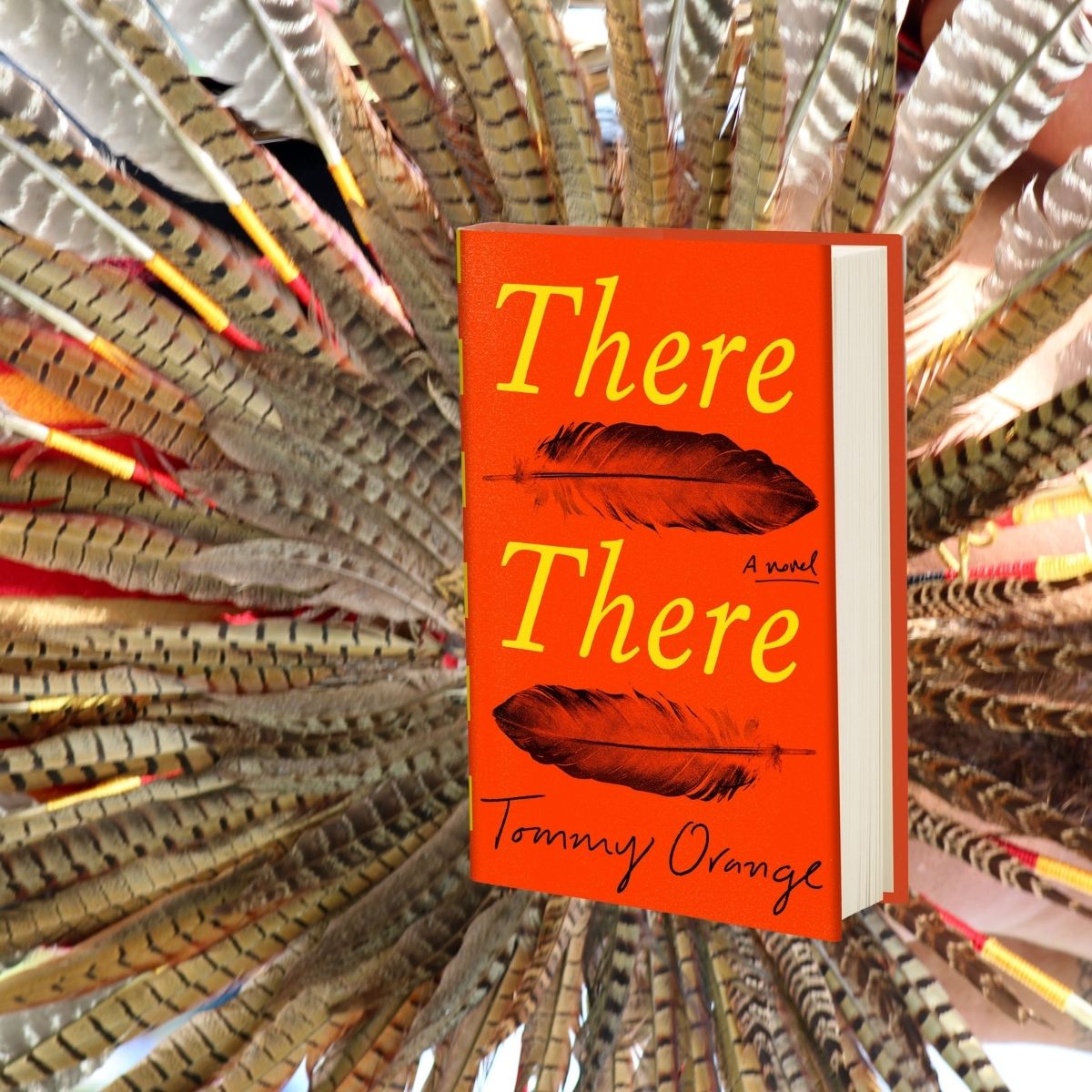 The Wednesday Night Book Group meets at 7 pm on the second Wednesday of the month on Zoom. Newcomers are welcome! Contact Joanne Kopischke for the Zoom link.

March 9: There There by Tommy Orange
Tommy Orange’s wondrous and shattering novel follows twelve characters from Native communities: all traveling to the Big Oakland Powwow, all connected to one another in ways they may not yet realize. Among them is Jacquie Red Feather, newly sober and trying to make it back to the family she left behind. Dene Oxendene, pulling his life together after his uncle’s death and working at the powwow to honor his memory. Fourteen-year-old Orvil, coming to perform traditional dance for the very first time. Together, this chorus of voices tells of the plight of the urban Native American–grappling with a complex and painful history, with an inheritance of beauty and spirituality, with communion and sacrifice and heroism. Hailed as an instant classic, There There is at once poignant and unflinching, utterly contemporary and truly unforgettable.

April 13: The Book of Two Ways by Jodi Picoult.
May 11: Me and White Supremacy by Layla F. Saad.
June 8: A Most Beautiful Thing by Arshay Cooper.
July 13: The Water Dancer by Ta-Nehisi Coates.
August 10: Braiding Sweetgrass by Robin Wall Kimmerer.
September 14: The Sentence by Louise Erdrich.
October 12: The Dictionary of Lost Words by Pip Williams.
November 9: The Personal Librarian by Marie Benedict and Victoria Christopher Murray.
December 14: Choose books for 2023.