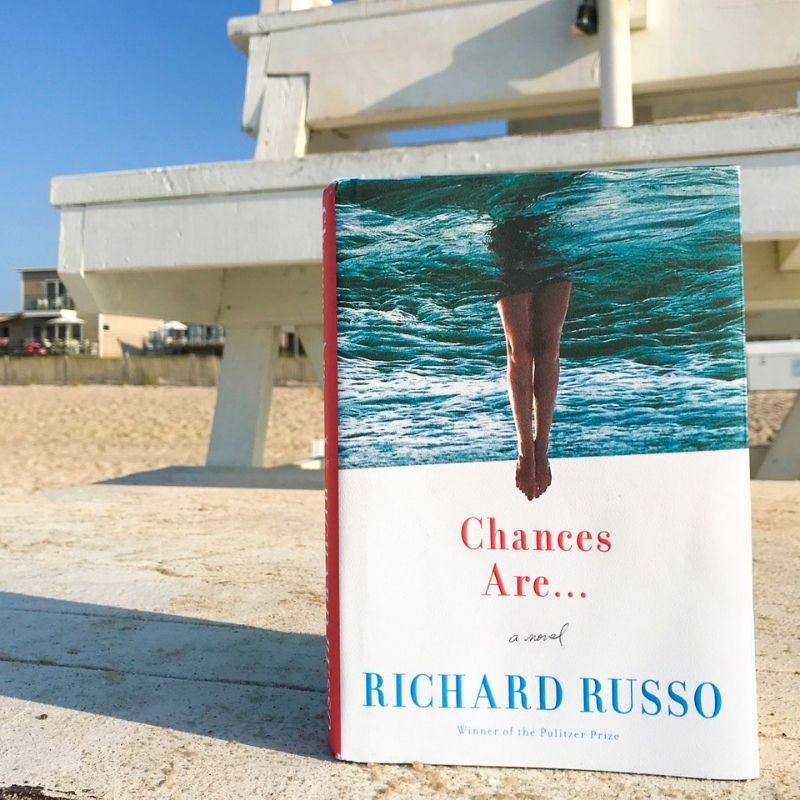 One beautiful September day, three men convene on Martha’s Vineyard, friends since meeting in college circa the sixties. But each man holds his own secrets, in addition to the monumental mystery that none of them has ever stopped puzzling over since a Memorial Day weekend on the Vineyard in 1971: the disappearance of the woman each of them loved. As this new weekend unfolds, three lives are displayed in their entirety while the distant past confounds the present like a relentless squall of surprise and discovery. Shot through with Russo’s trademark comedy and humanity, Chances Are . . . also introduces a new level of suspense and menace that will quicken the reader’s heartbeat.