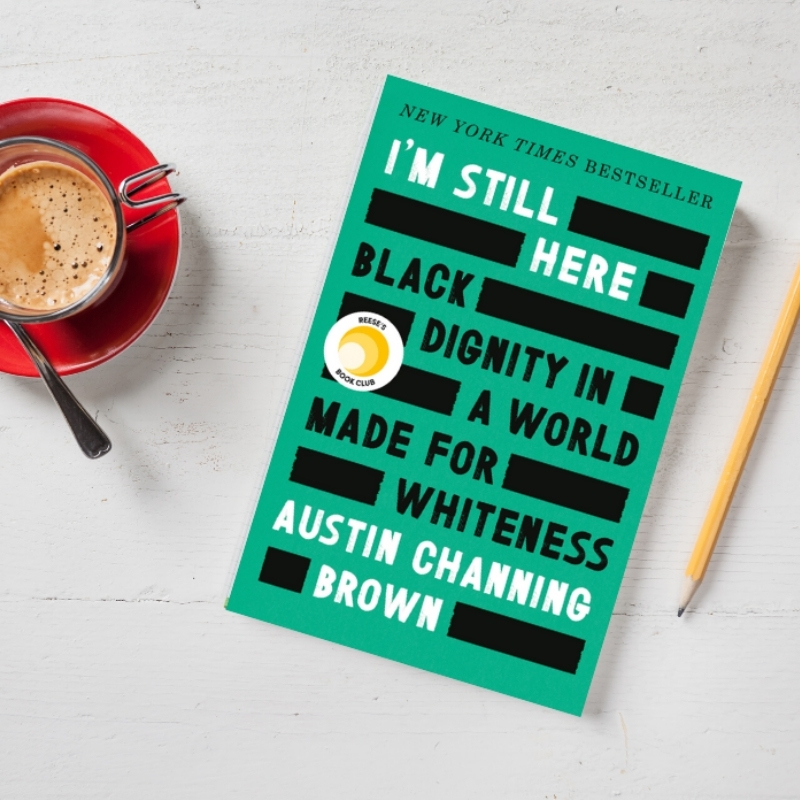 Join the Wednesday Night Book Group as they discuss I’m Still Here: Black Dignity in a World Made for Whiteness by Austin Channing Brown.

In a time when nearly every institution (schools, churches, universities, businesses) claims to value diversity in its mission statement, Austin writes in breathtaking detail about her journey to self-worth and the pitfalls that kill our attempts at racial justice. Her stories bear witness to the complexity of America’s social fabric—from Black Cleveland neighborhoods to private schools in the middle-class suburbs, from prison walls to the boardrooms at majority-white organizations.